Hi everyone. I’m a cat and my name is Disco.

I live in Scotland with the rest of my family and recently we have had something called ‘The Beast From The East’ come and visit us. At first when I heard about this I was kind of worried as I thought there was going to be a new addition to the household. Luckily though, when I checked Steve’s iPhone it just looked like we were in for some ‘wintry weather’…

However, it was so much worse than we thought it would be. It did not stop snowing for days! I couldn’t get outside to play – it was far too cold. I could manage to go out but only for a few minutes before I couldn’t cope any more…

Usually when I am stuck indoors and Steve & Greg are at work so I sometimes spend a little while annoying Bingo and Aggie and then I mainly just sleep all day. It’s what us cats do best after all.

This time though Steve & Greg were at home so I quickly figured out I could annoy the shit out of them! I was running up and down the stairs, climbing in cupboards, scratching the carpet amongst lots of other things. I had to do something to keep myself entertained and show off to them, right?

However, I could tell they were getting frustrated and it was only a matter of time before their love for us pets was put to the test and I was thrown out into the snow whether I wanted to go our or not. Then, something amazing happened.

There is a big picture frame thing in the living room that they usually end up staring at for hours and I’ve never known why…until now! Ladies and gentleman I would like to introduce you to CAT TV by Paul Dinning

I’m not joking I LOST DAYS! It was snowing when I started watching and now I actually think it’s summer outside!

Oh but please, I just need to watch one more episode and then I will go outside, honest! Oh and as far as Christmas presents go this year forget all the cat treats I want my own tablet! 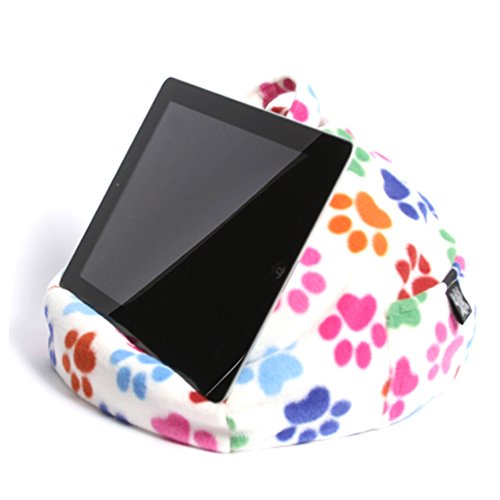