We travelled from Aberdeen to Puerto Rico, Gran Canaria during September 2017.

We’d made this trip a few times before but this was the first time flying through Heathrow with British Airways.

Don’t get me wrong I really love British Airways (erm hello BA American Express card, Avios Points and a free holiday to Lisbon for Eurovision 2018) but the check in process –  or should I say non-process at Aberdeen airport specifically leaves a lot to be desired.

I get that there’s different queues for different ‘tiers’ but when there’s only one member of staff  behind the desk assisting people from all the queues on what seems like a pot luck basis. At the same time another one spends half an hour fannying about before finally deciding to sit her ass down and raise her tango coloured face to start joining in with the ‘pot luck check in’.

This GIF always plays in my mind while I am waiting there.

I did get a bit angry and even voiced my thoughts to the Aberdonian Anthea Turner or whatever the fuck the girls name was behind the check in desk doing the BA Check In “lottery”.

In fact it was so out of character angry for me that Greg had to tell me to go and stand on the “rage rug”.

Just for your information, Aberdeen Airport doesn’t have a rage rug but if anyone finds that they have a suggestion box, Greg would really like a rage rug ok – so let’s start posting suggestions.

While we’re at it let’s also post the suggestion that it would be nice to have the baggage reclaim conveyor belt in an area that’s not open to the public!

I know my suitcase contains nothing special but I’d rather not have some dodger from nearby Dyce wander in and run off with my suitcase of holiday goodies and dirty pants.

We were in the queue for sooooo long that we didn’t get the opportunity to fully benefit from being in the lounge which we pay extra for btw and we specifically skipped breakfast, actually planning to be ass planked lounge styleeee in plenty time to reap the rewards i.e. booze, food nom nom nom but because of the Cheeky Girls‘ shenanigans on the check-in desk we only had 30 minutes of “lounge time”.

Sort it out BA?

Maybe I should a say sort it out BA/Aberdeen Airport but everyone knows any service in Aberdeen is incapable of getting anything right. So, it’s up to you BA – I have faith in you!

So, before we ventured to the lounge (for half an hour only – did I mention that already?) I had to stop off at the loo and have a wee.

Why am I even mentioning that you might ask? Well, it’s not everyday that you’ve just started doing your wee at the urinal and the man at one of the other urinals loudly exclaims “goooood!”

Fuck! I’d either won a prize, have an admirable big willy or was sharing the toilet with a man with what can only be described as “Toilet Tourette’s”.

Either way I done a quick Taylor Swift (shake it off) followed by a quick Katy Perry (Swish Swish of my hands) and got out of there pretty damn fast! 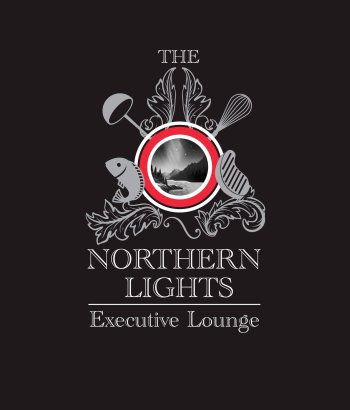 On to the “Lounge” (for 30 minutes, did I mention that BA?) and I’d never been in the lounge at Aberdeen Airport before but now because we and Greg are pretty much ‘regular travellers’ or something like that – we have signed up for lounge access.

“I mean why slum it with the scumbags, right?”

The lounge has recently been revamped so I can’t really comment on what it was like before but I was quite impressed with what it is like now. Quiet, free booze, free drink, comfy seats and you can watch the airplanes land and take off – what’s not to like?

Maybe having only half an hour was enough after all as watching the planes take off could have quite easily been my only flight experience that day – we managed to squeeze in 3 glasses of wine, three mini pies, two packets of crisps, peanuts and jelly beans into half an hour! 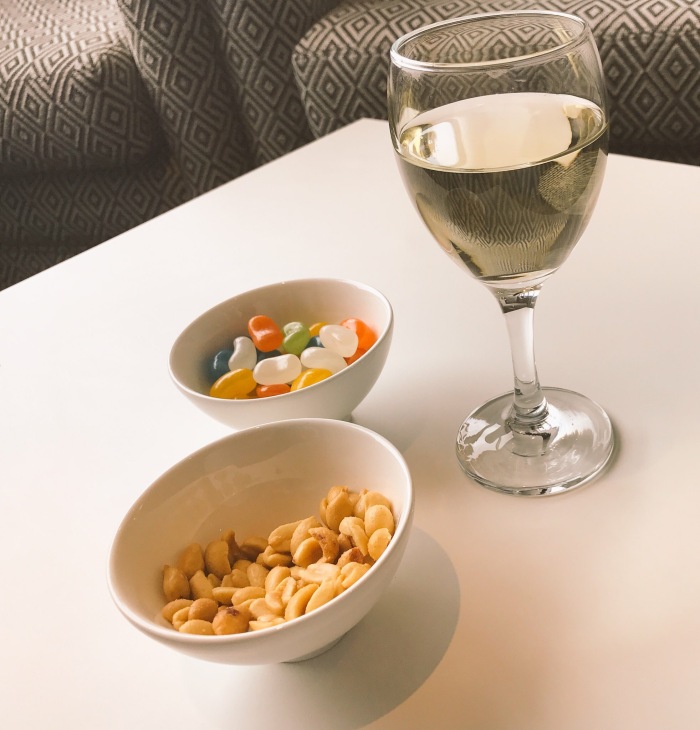 I won’t mention the fact that when I tried to carry two glasses of wine and a ‘thing’ of jelly beans at once that I ended up spilling one glass of wine all over the table top and half on me. Which I did clean up by the way but trying to get the wetness off of my crotch was not so easy. Then when the man from the toilet suddenly appeared out of nowhere and said “baaaaad” I knew for sure I’d just made an epic fail (no – of course he didn’t show up but that would have been funny).

Anyway, Northern Lights – we will be back and thank you!

The stop over at Heathrow was quite short but we had time for a quick one of these each of course…. 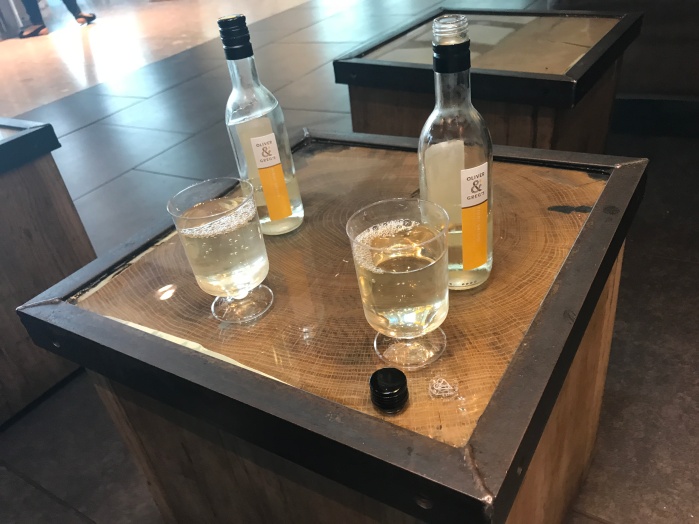 As soon as the seatbelt signs went off the man in front reclined his seat so far back that he was taking up a lot of ‘our space’. This really annoys me! Unless there is heaps of room I don’t think anyone should recline their seats.

I’d really like to hear other people’s opinions and experiences on ‘the seat recline’ so please do let me know. Oh and if you are ever travelling behind this man, be sure to keep knocking his seats with your knees because he expects it now! 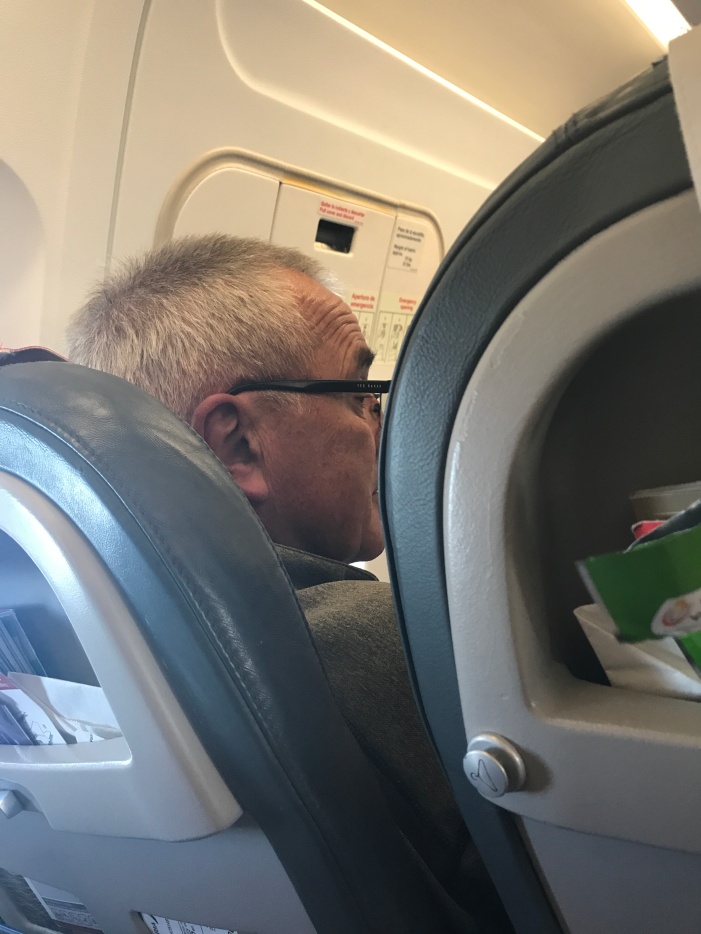 We didn’t let him spoil our good time – Marina Suites we were coming to get you!

What’s been your experiences of checking in and setting off on vacation? 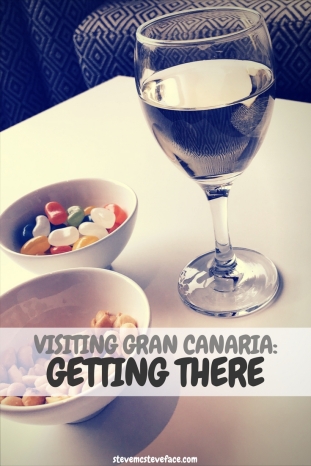 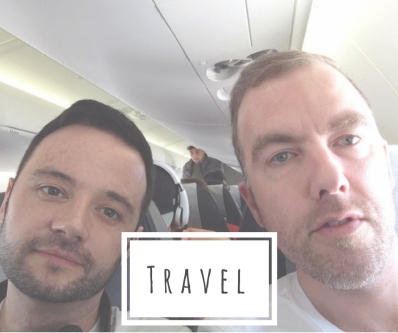 2 thoughts on “VISITING GRAN CANARIA: Getting There”