I feel like I’ve not ‘written’ on my blog for a while. What do I mean by that?

Well all my recent posts have been specifically focussed on a topic rather than me talking about me. So, let’s just freestyle and talk about me for a little while?

Does that make me a narcissist?

I think that getting a larger than life canvas of myself – you know, North Korean stylee – successfully proved that a long time ago…

There will of course be links to other blog posts in this ‘freestyle’ as I’m not a fucking idiot and I’m also not a liar – I want more traffic and stats just like everyone else does and I will still craft this piece of “writing” to appeal to advertisers, sponsors and possibly even Donald Trump – he has a massive following on Twitter don’t you know?

If I was a Fraggle this year I would be…

…Uncle Travelling Matt as I have been so many new places and loved every minute of it. So much so that when we went on our ‘beach holiday’ in September I got bored. Yes, bored sitting around a pool, drinking wine from an Iced Tea bottle (so we didn’t get caught drinking alcohol purchased from another establishment, we are NOT amateurs) and doing pretty much nothing. Who would have thought that would bore me? Well, to be fair for the first few days it was simply bliss but I definitely couldn’t have spent more than a week partaking in the art of doing fuck all.

I have a list of travel related posts to publish as long as Justin Bieber’s dick so watch this space. If you want to see some of my adventures so far then I’d really appreciate knowing what you think and sharing back your experiences if you have been to these places too.

My next stop is Warsaw and I don’t actually know too much about the place except for “The Pact” but I really don’t think that’s something you can stand in front of and take a selfie!

If you have been to Warsaw – please let me know of any ‘hidden gems’ we should be looking out for.

I’ve had my blogging hobby for almost 4 years and Greg’s never really had a ‘hobby’. At one point it got to the point I had ‘blog talk time’  a window of time where I was allowed to talk to him about my blog. However, recently he has discovered home brewing – wine to be precise.

As far as I’m concerned this is the best hobby he could have ever picked! I get all the benefits but don’t have to do any of the work. I will write about this in more detail soon, I’m sure, but so far we have had… 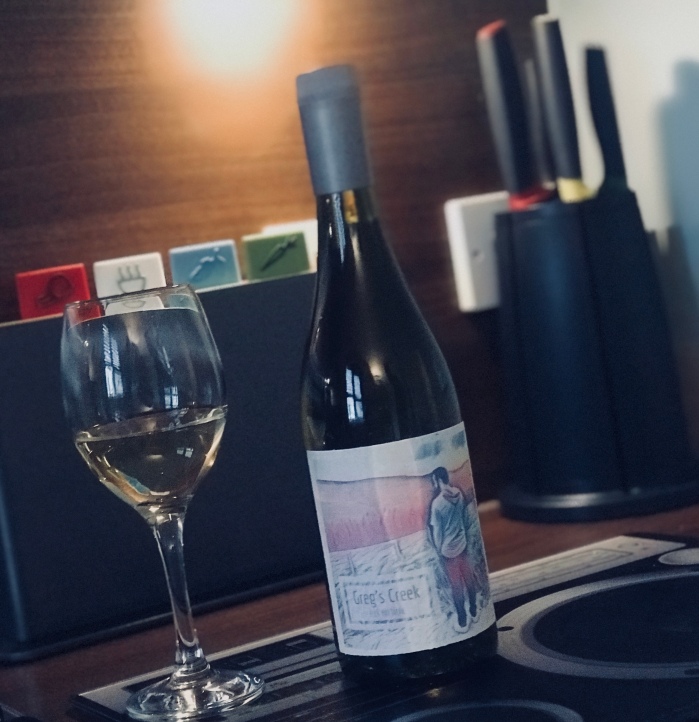 “Steve Falls” – currently in the garage, bottled, labelled and maturing (maturing? Maybe I should sit in there with it then…)

…and we are currently awaiting some concoction that has been made using parsnips. I’m not too sure how this one will turn out…

I’ve been kind of put off it from the outset as the other day after we had chicken curry for dinner the night before and bearing in mind I have 3 cats…the next evening I opened the back door and was almost knocked out by a smell which, if it was ever bottled up as a fragrance, would be called…

I don’t think I will be taking that idea to the Dragons’ Den anytime soon.

I am hopefully going to get a brand new shiny iPhone X next month!

So, when I tell people ‘things aren’t as important as having good health and being happy’ I am pretty much lying my ass off.

If I had to choose between buying the latest gadget or paying to build a new well for people in Africa* who have to walk 3 miles to get fresh water from a well – I’d buy the gadget every time. Those people should have the smarts and live closer to the well in the first place!

Okay, I’m going to try to be serious for a minute. I’ve wanted to acknowledge this for a while now but haven’t been sure how so this seems like the ideal opportunity. I can’t remember the reason I started to follow Terry’s blog but I did. A year or so ago his posts started to talk about his hospital visits and then over time these visits became much more serious and he got very ill, very quickly. It was very sad to follow his health deteriorate but very inspiring at the same time in the fact that he kept on blogging until the time came when he hit publish for the final time – not only on his blog but on his life.

My music blog is getting more popular all the time and that makes me really happy. It’s even been nominated for an award so if you feel like giving me a quick vote then that would be awesome and thanks to everyone who already follows! The Twitter account has just passed 1000 followers so as far I’m concerned that’s a big milestone. 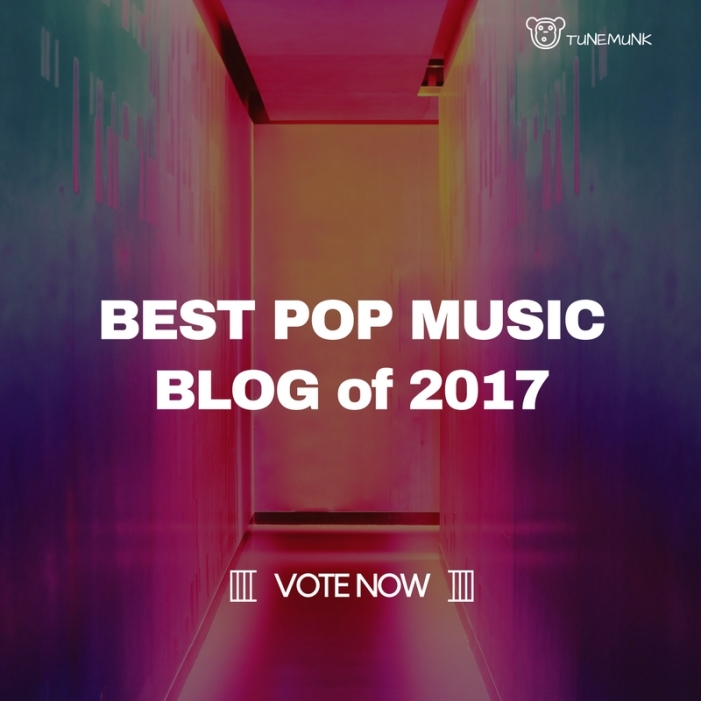 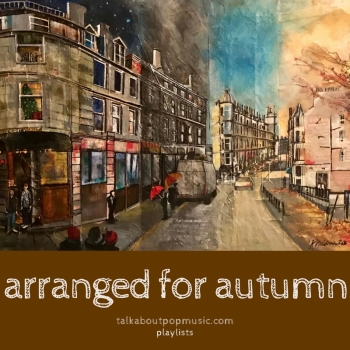 If you let me know your favourite ‘Autumn Song’ I will add it to the playlist because I am just that nice!

Yes, it’s coming to that time of year again. It will be a really difficult year this year for us. We suffered a big loss last year and this will be our first Christmas without a very dear friend. He provided us with so many great memories of the festive period and I’m not sure how we will cope this year without him. However, we have Faith that we will get through it! RIP George Michael!

I’m really excited about producing this year’s Awkward Christmas Photos. It’s always so much fun and all the new posts as well as previous years always get good traffic in December. I was thinking about spreading that ‘traffic love’ and offering the option to people of sponsoring a photo where I would link to their blog from their chosen photo…or something like that, it’s just an idea so I’d appreciate your thoughts on that.

Finally, last year I did an online radio show last year just before Christmas where a whole bunch of us listened together, chatted, drank Christmas party juice and played our favourite Christmas tunes. I had so MUCH fun that night so I am going to do it again this year – look out for the ‘Steve McSteveface’s Christmas Party’ post coming real soon!

That’s really it from me for now. There will be more ‘themed’ posts coming soon and I would really love to know what you have been up to in the last few months – tell me about the ‘boy/girl behind the blog’ in the comments below.

41 thoughts on “The Boy Behind The Blog”