I’m not a travel blogger but in 2017 I will be a blogger who will be doing a LOT of travelling!

My adventures kicked off in January! 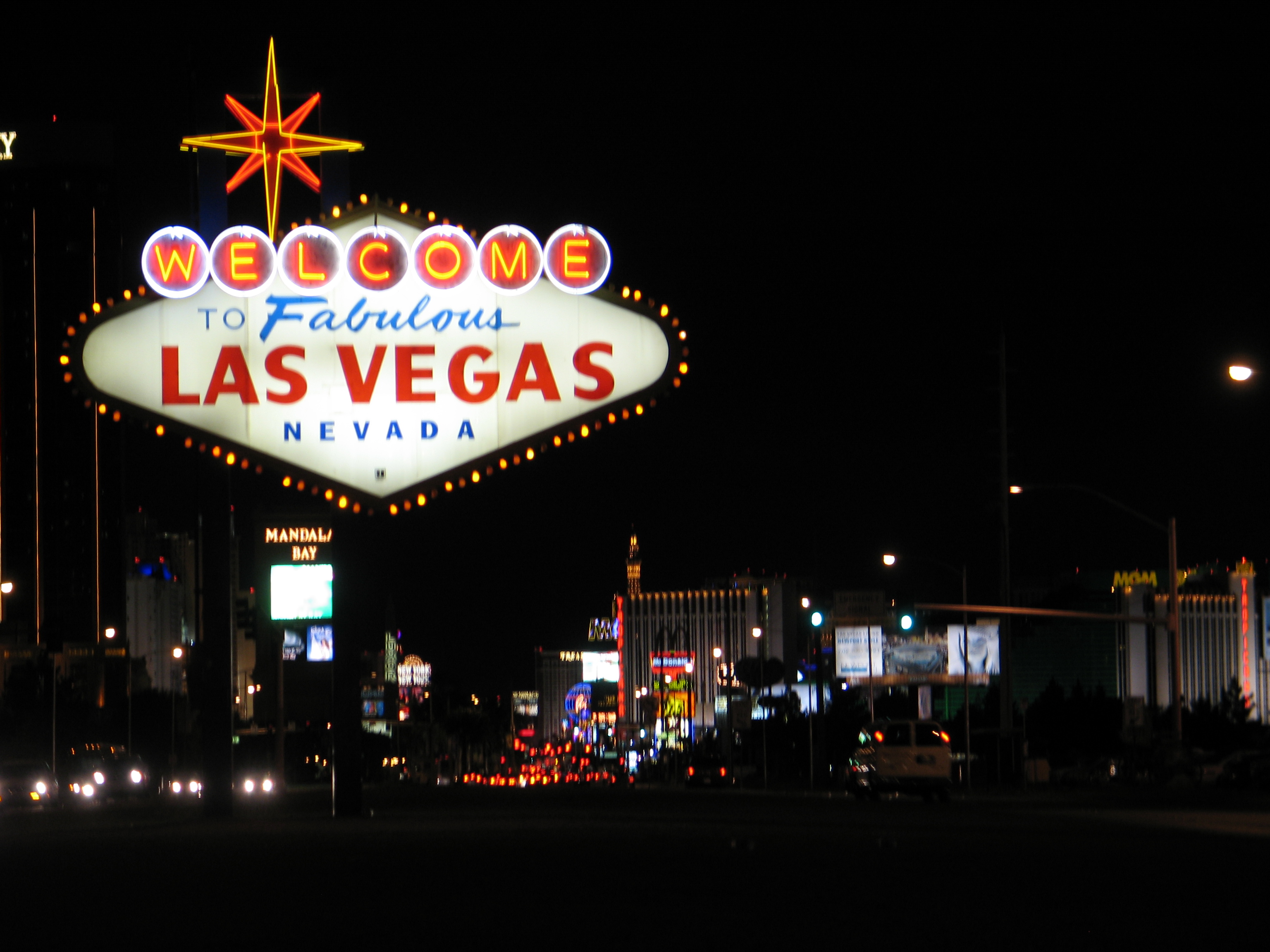 This was a totally unexpected Christmas present from Greg and we stayed at The Bellagio. To say that I was super-excited was an understatement. Las Vegas is somewhere I have always wanted to go and this was my first time out of Europe – I couldn’t wait. The hotel had over 3000 rooms!

I pretty much spent the entire time walking around with my mouth gaping open!

Reviews will be coming soon and only today have I just found out we will be returning there next January! 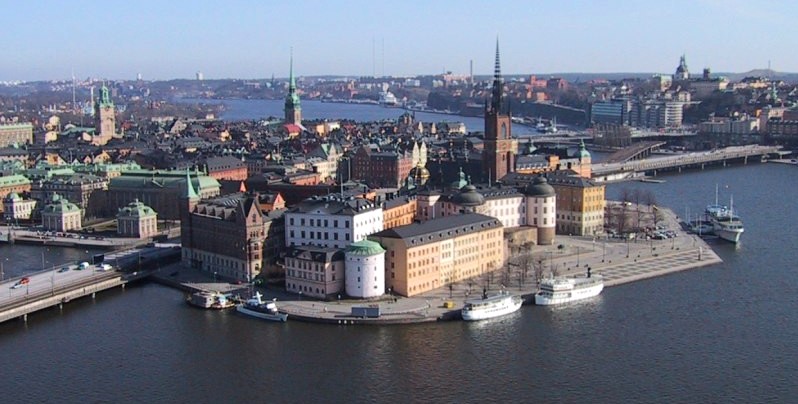 Following last year’s visit to Stockholm for the Eurovision Song Contest Final – both Greg and I have become obsessed with anything Swedish! Although we were there for a few days and we did get a chance to explore the city, it was pretty much Eurovision centred. This time we had time to explore further. Of course there was still a Eurovision element as we went to the Melodifestivalen 2017 final which is the competition where Sweden choose who represents them in Eurovision

The Eurovision Song Contest Final was held in Kyiv in 2017 following Jamal’s win in 2016. Last year was my first time at Eurovison and it’s safe to say it’s going to be an annual event from now on. What better way to discover Europe? I didn’t expect the actual contest to top Stockholm’s show last year but it was be nice to see the city.

Greg had planned us a tour to Pripyat while we are there so one day we were at the extravaganza that is Eurovision and the next we were in a ghost town caused by the Chernobyl disaster. Talk about one extreme to another. The Chernobyl Tour was definitely be my ultimate abandoned places visit!

Not Eurovision related this time. It’s a city we have both always wanted to visit as there is just so much history to see and everyone always tells me how great it is – and it was!

We’ve visited Puerto Rico a few times and really love it. We’ve stayed in Marina Suites twice and it is by far the best place to stay in the area.

The views of the Marina and the sea are something not to be missed.

The service and experience of the hotel are something I haven’t experienced on any other holiday.

This will be a relaxing holiday to recover from all our busy ‘doing stuff’ holidays so far this year and I can’t wait!

The final (so far) trip of the year will be to Warsaw. There is no particular reason for this visit other than it was on A British Airways special offer. However, I’m sure I will love it.

All of these trips don’t even include our summer vacation – my suitcase is going to be busy this year, that’s for sure!

What about you? Have you been to any of these places? Where do you recommend we visit? What are the ‘hidden gems’? I’d really love to hear them so let me know in the comments below or tweet me @MrMcSteveface