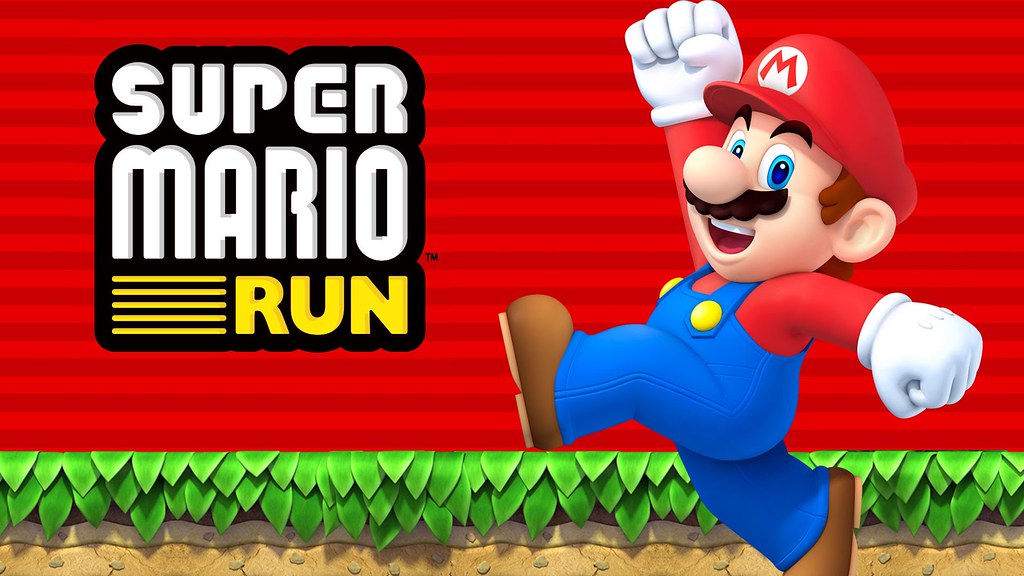 What is Super Mario Run?

Super Mario Run was released on 15th December 2016 and has pretty much broken the internet as well as turning my world upside down! I patiently waited all day on the 15th for it to be made available and it was finally released at 18:00 as I was about to board a plane back from London to Aberdeen. I downloaded it and watched all the intro whilst standing in the boarding queue. I think it’s the only time I’ve wished the plane had been delayed!

I don’t think I need to explain what Super Mario is all about but this version is the first to be available on the iPhone and it’s the first time I’ve been properly reunited with Mario & friends since the NES. We did have a brief catch up during the Nintendo 64 days but I wasn’t a fan of his 3D worlds as I am a ‘simple platform game’ kind of guy – Super Mario Run is therefore my idea of ‘gaming heaven’.

I grew up with and used to spend hours playing games such as Dizzy, Jet Set Willy, Sonic, Alex The Kidd, Bubble Bobble and even Snake on the Nokia mobile phone. I’m a simple guy so I like me games to be simple!

You can download the game for free but there is a cost of £9.99 to get the complete game. People are complaining about this but I would gladly pay three times that price! Remember how much we paid for the original games and there’s also no ‘in app purchase’ or adverts to get in the way of my ‘Mario Time’.

The fact that you must have an active internet connection to play is causing some concerns for some when wanting to play away from wi-fi but I’m with Three and have ‘all you can eat mobile data’ – why everyone doesn’t sign up for that is beyond me!

The concept is brilliant! Mario runs and you make him jump to collect coins, avoid baddies, pick up various goodies and get to the end of each level before the time is up. Easy and so much fun.

You can actually play it one-handed so the other hand can be holding a glass of wine or whatever – everyone’s a winner here! The fact that I have a shiny new iPhone 7 Plus to play it on adds to my enjoyment.

You can get through each level fairly easily but if you want to play it ‘properly’ make sure you collect all the ‘coloured coins’ of which there are three types. I’ve only just done that for level 1-1 and it was well worth it!

You can also build your own Kingdom (mine is looking awesome), have battle rallies, play with different characters and, and, and…well, there’s just so much to this game you’ll need to discover for yourself! Here’s how my points/kingdom look now…

You can also connect to friends and compare scores too so there’s the competitive element built right in.

I was recently disappointed by the NES Mini being sold out everywhere but now I have Super Mario Run I am so pleased and can see it being a big part of this holiday season (much to the frustration of everyone around me, I’m sure).

If you want to connect with me on Super Mario Run my username is SteveMcSteve and player ID 4384-1254-0275 – go on let’s face the challenge together!

What do you think of the game? Let me know in the comments below or tweet me @SteveSays2014

9 thoughts on “Super Mario Run: “I Will Just Have A Quick Game”…12 Hours Later…”