This game show is rather strange and could also easily qualify for the “Obscure TV Memories”, but I do remember this late night show.

The Machine was a show where every week seven contestants would sit in a chair and would be tested on various general knowledge questions to discover who knew the most. The Machine in question appeared to be a rather scary-looking floating computer-generated head thing. 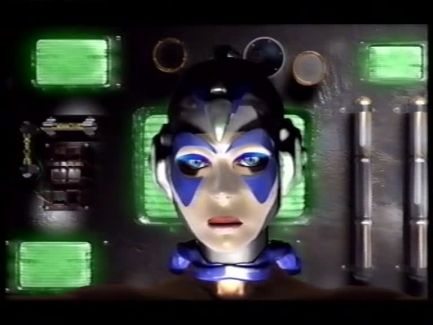 The contestants were introduced with a brief biography and then had 150 seconds to answer questions while some computer-generated effects floated around them. They would be given four options and they had ten seconds to press the corresponding button. If they got it right they scored points, but if they got it wrong points were deducted. The quicker you answered the more points you would get. 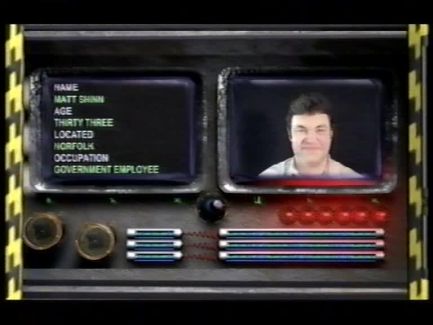