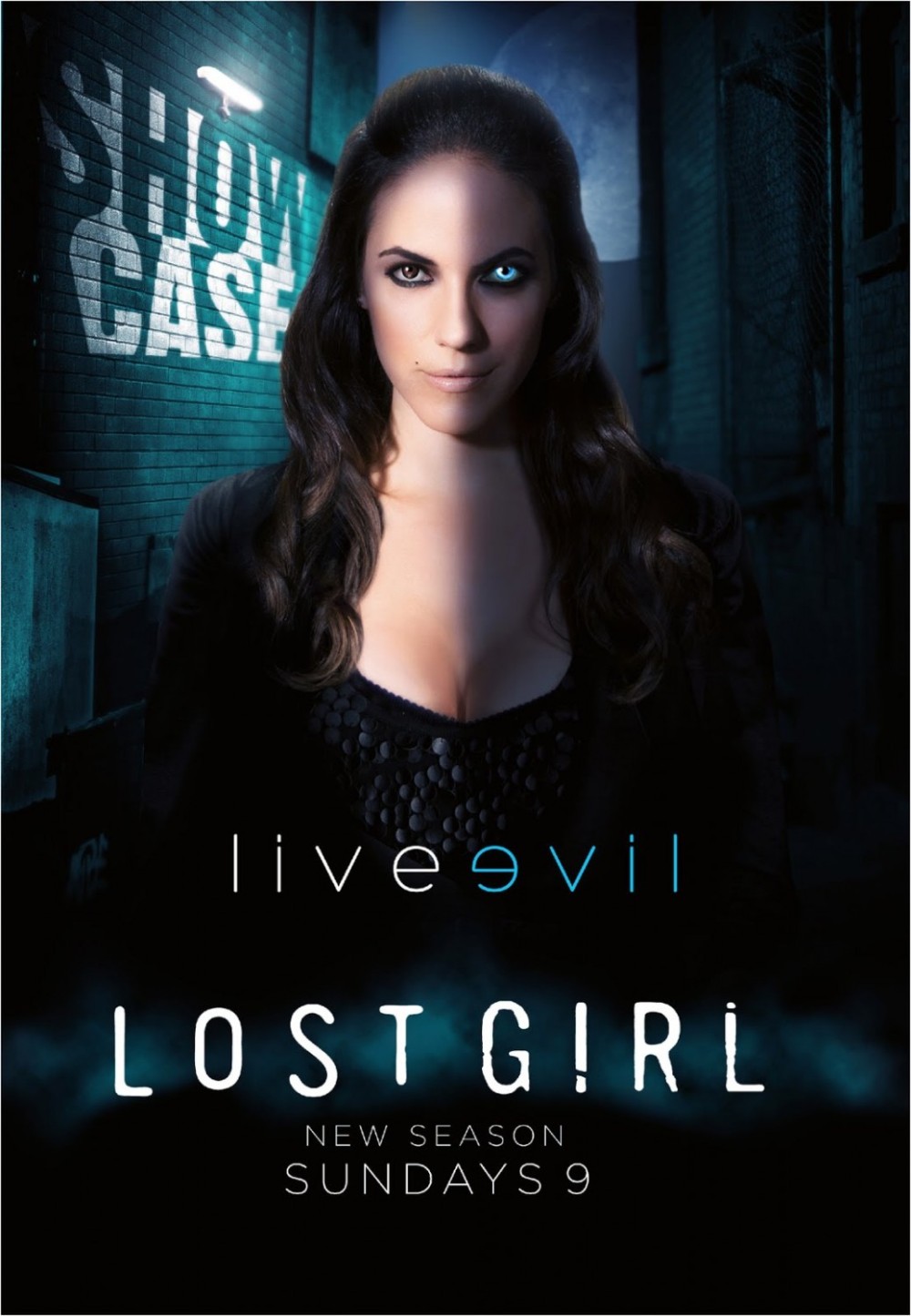 I opted for Lost Girl and I’m not even going to try and leave it until the end of this post where I share the fact that I won’t be continuing watching.

The girl can stay lost as far as I’m concerned.

To be fair, I did open the wine beforehand which resulted in me nodding off halfway through but I really don’t think that made much difference. When I woke up the lost girl was somehow in a boxing ring with a man with a big lizard tongue and what appeared to be Chris Martin on the sidelines. Hmmm, not for me I thought. Then when the small, creepy man turned up I was glad it was nearly over.

Looking on the bright side I still have some wine left.